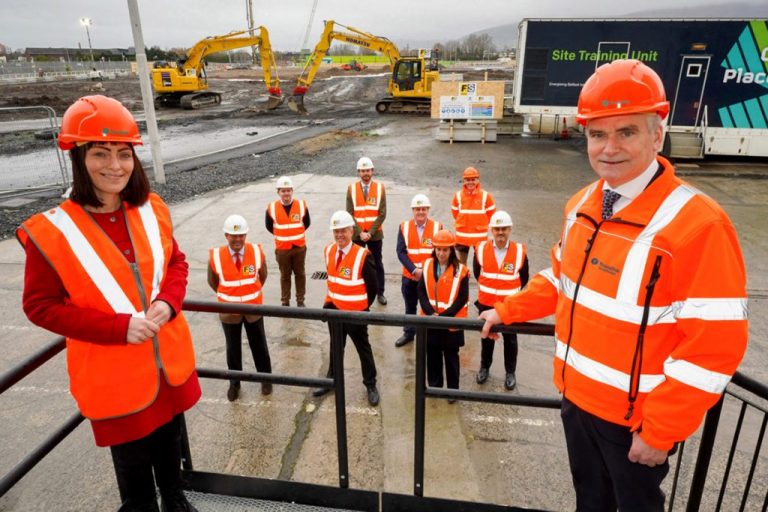 A JV of the Northern Irish agency Farrans and Madrid-based Sacyr has been appointed to ship the principle works for a £200m main transport hub in Belfast.

The development challenge will embrace constructing 26 bus stands and eight railway platforms. The shopper, Northern Eire’s Division for Infrastructure, confirmed that the work set to be delivered by the Farrans Sacyr JV was valued at over £100m.

Belfast Transport Hub will change the prevailing Europa and Nice Victoria Avenue bus and practice station. Chris Conway, chief govt of station operator Thameslink, stated the initiatives would take 4 years to finish. Round 500 development jobs are anticipated to be created through the course of works.

Graham Building was appointed to deliver the enabling works for the job in 2019. Graham’s civil engineering contracts director Andrew Henry stated: “Now we have efficiently progressed the important early engineering works to get the positioning prepared for development and at the moment are within the ultimate phases of those works and related initiatives.”

Babcock Rail has been awarded the programs contract for the hub and can work alongside the Farrans JV.

Infrastructure minister Nichola Mallon, who visited the positioning and introduced the graduation of major works, stated that on completion, the hub can be the “largest built-in transport facility on the island of Eire”.

In 2019, a Farrans JV with Sacyr was appointed to ship a £165m design and construction job to increase the tram service in Edinburgh.