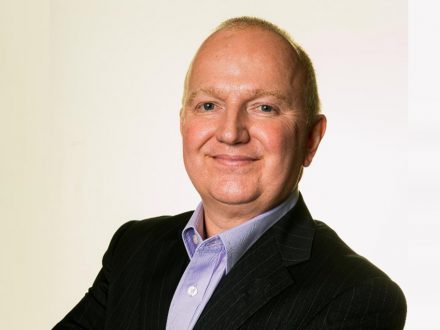 Mark Overton has left his place as chief monetary officer of Colas to take up the identical place at Tolent.

Overton (pictured) spent 10 years at infrastructure specialist Colas, changing into chief monetary officer of the £229.8m agency in January 2019. He joined Gateshead-based Tolent at the beginning of February.

Tolent chief government Paul Webster stated: “The complete trade has been underneath large strain lately, however I really feel Mark’s appointment to our government board, along with a robust financial restoration, will present us with energy and stability lengthy into the longer term.”

Like many contractors, Tolent was badly affected by the pandemic and blamed an £8.5m pre-tax loss in 2020 on the disruption it induced. Within the wake of the loss, the corporate closed its southern enterprise and Webster, the previous chief working officer, changed Andy McLeod as chief government.

Overton stated he felt “privileged” to take over as chief monetary officer on the agency.

He stated: “Being part of the development trade for all my skilled life, I’ve been impressed with Tolent and the mighty portfolio of works it has delivered up to now.”